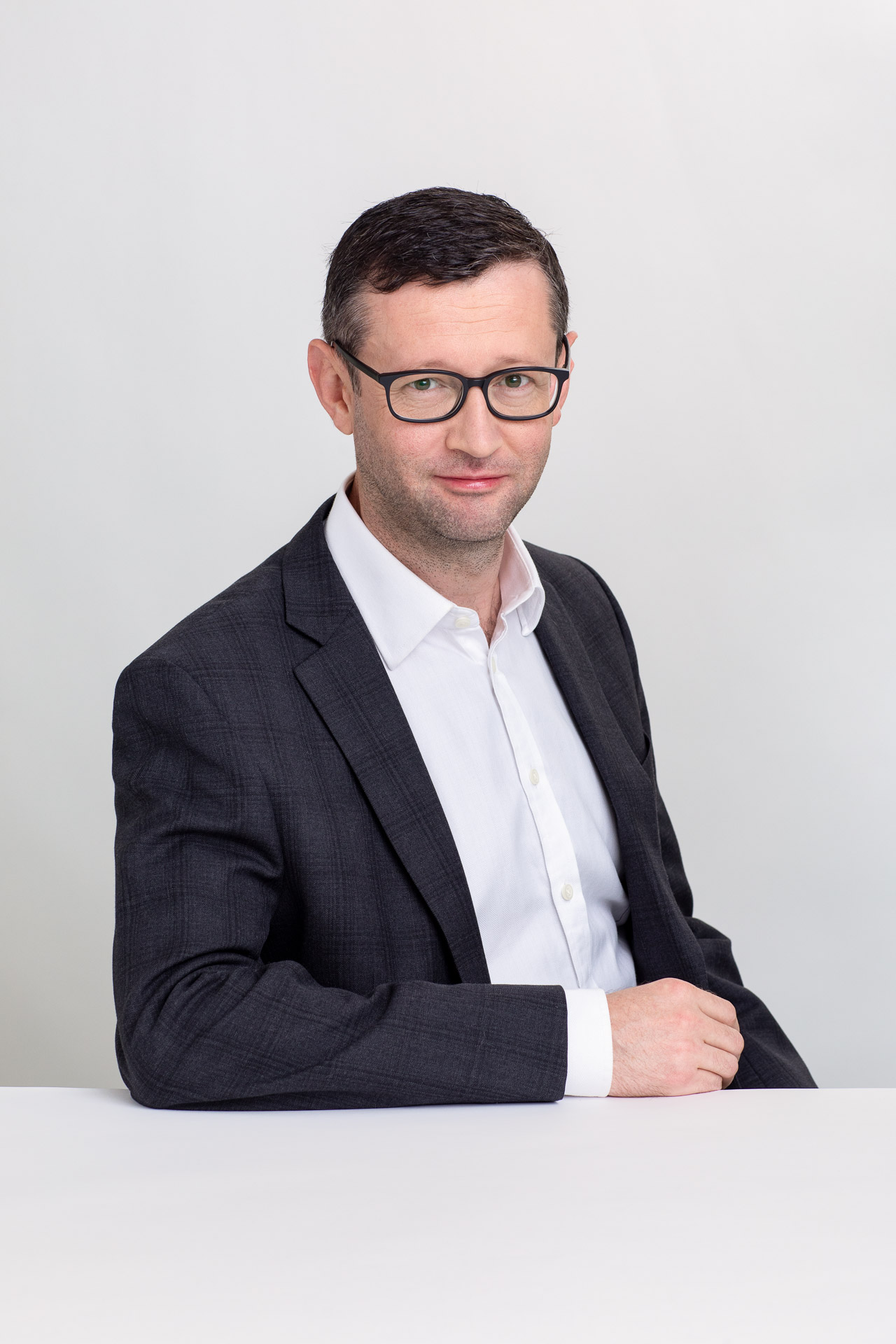 "The best things in my work are always being able to learn something new; to help safeguard innovations in the applied sciences; and to see Finnish inventions transformed into business opportunities. I'm fond of languages and enjoy the process of formulating an invention – along with its supporting research results – into a patent application that will provide maximum protection for the inventor."

Chris joined Laine IP in 2012, and he works as patent agent on the chemistry team. Although Chris studied applied chemistry, specializing in synthetic organic chemistry, his career to date has allowed him to gain broad scientific knowhow ranging from inorganic and organic chemistry, through biochemical analyses and in vitro diagnostics, to drug discovery and medical preparations.

Prior to joining Laine, Chris worked in the biotechnology arena in Finland for six years, the last three of which he carried out the duties of a patent engineer conducting novelty searches and competitor surveillance, and also prepared and drafted patent applications and scientific publications as well as poster presentations.

Chris holds a chemistry degree as well as two separate diplomas in law from Northumbria University, UK. He completed the European Qualifying Examination of the European Patent Office in 2019.

Chris is a member of SPAY, FICPI, STY, AIPPI and LES Scandinavia.