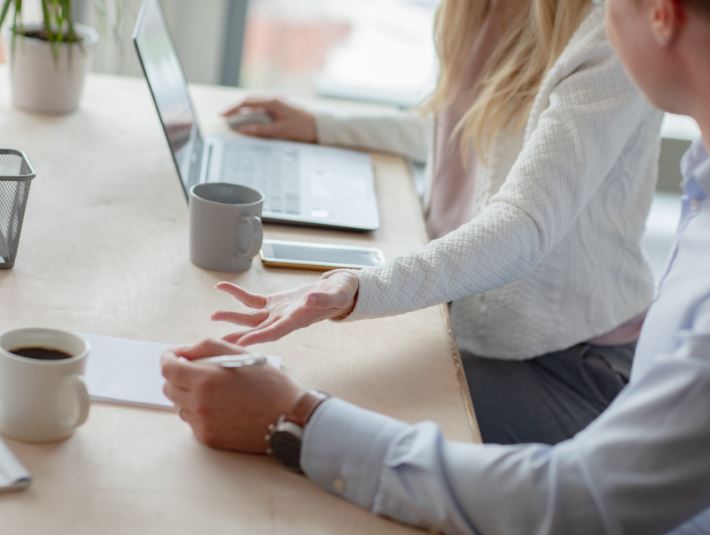 Significant new sections on important topics such as unity and inventions relating to mental acts, mathematical methods, computer implemented inventions and artificial intelligence have been introduced to the EPO Guidelines for Examination.

The list of major amendments can be found at: https://www.epo.org/law-practice/legal-texts/html/guidelines2018/e/m.htm

Relevant to practitioners in all fields of technology, the EPO has also more precisely formulated its position with regard to clarity of relative definitions.

The Guidelines now state that terms such as “about“, “approximately” or “substantially” cannot extend outside the error margins or the tolerances in the relevant technical field. This means that, for example, the expression “about 200 °C” is interpreted as having the same round-off as “200 °C“. Thus, adding words “about“, “approximately” or “substantially” do not change the meaning of the claim. If the intended meaning is different this needs to be specified in the application as filed and these error margins must be used in the claims in place of “about” or similar terms.

In a further example related to relative terms, the expression “an element mounted near the end of a truck” is interpreted such that the element must be nearer to the end of the truck than to its front, i.e. the element can be mounted anywhere in the second half of the truck. Similarly, the expression “thin” has a meaning only when compared to another entity with a greater thickness, but without these reference points, the words ”near” and ”thin” are not limiting the claim.

Defining a material as “elastic” does not limit the type of material, because elasticity is an intrinsic property of any solid material. Consequently, the term elastic material can cover anything from rubber to diamond.

Therefore, it is essential to give precise definitions to features and embodiments of your invention in the application as filed.

All the changes in the new Guidelines are valid from 1 November 2018. 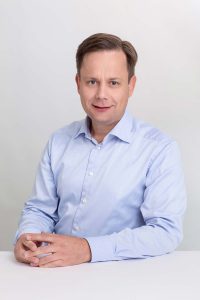