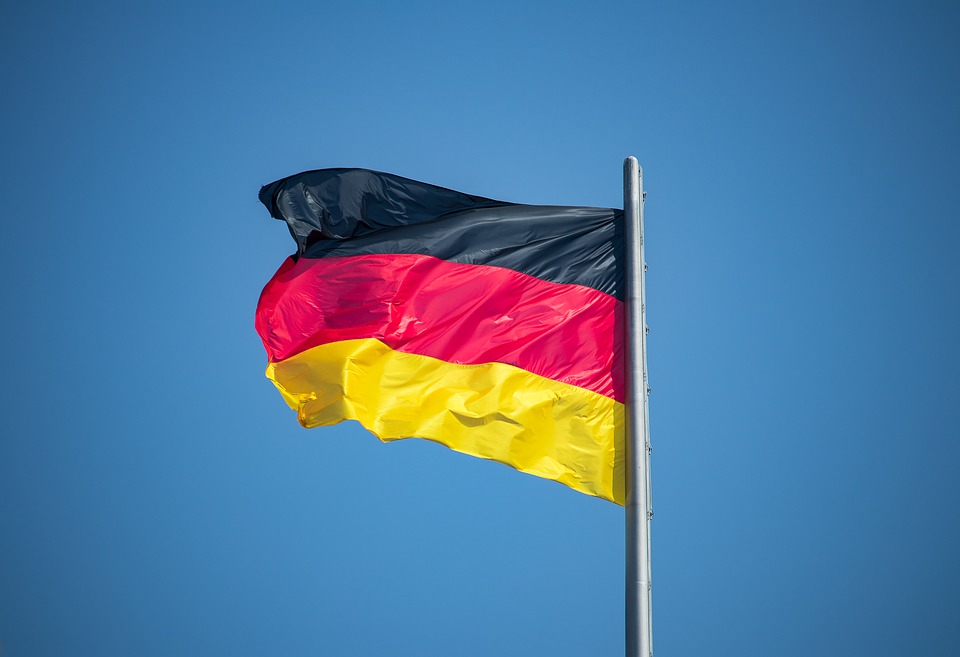 A significant rose of about 26,7 % in filing numbers took place in the fields of computer implemented inventions and artificial intelligence. The number of patent applications from automotive industry continued to increase further. Six car manufacturers and three suppliers are among the top ten applicants.

The total number of utility model applications decreased by 7,4 percent to 12311. The DPMA further received in total 42670 single designs, that is a decrease in 8,7 percent compared with the previous year.

Seppo Laine Oy is also active in filing of Intellectual Property Rights in Germany and our patent attorney Teemu Kiviniemi will be happy to answer any of our client´s questions.